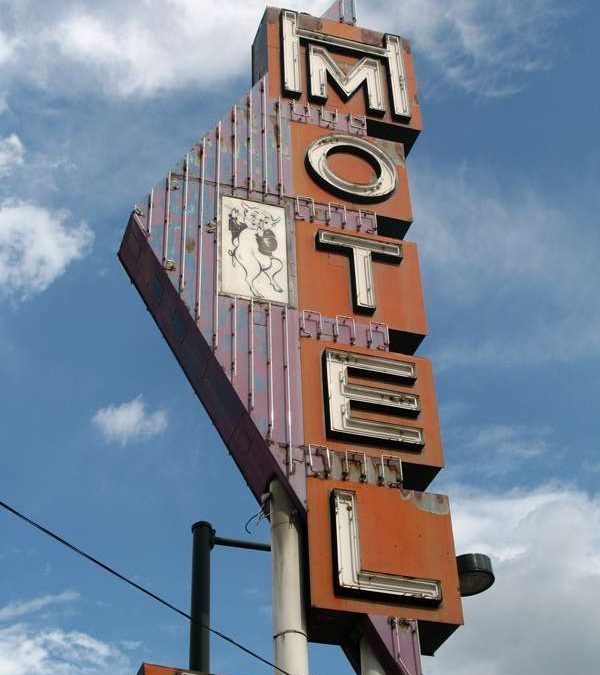 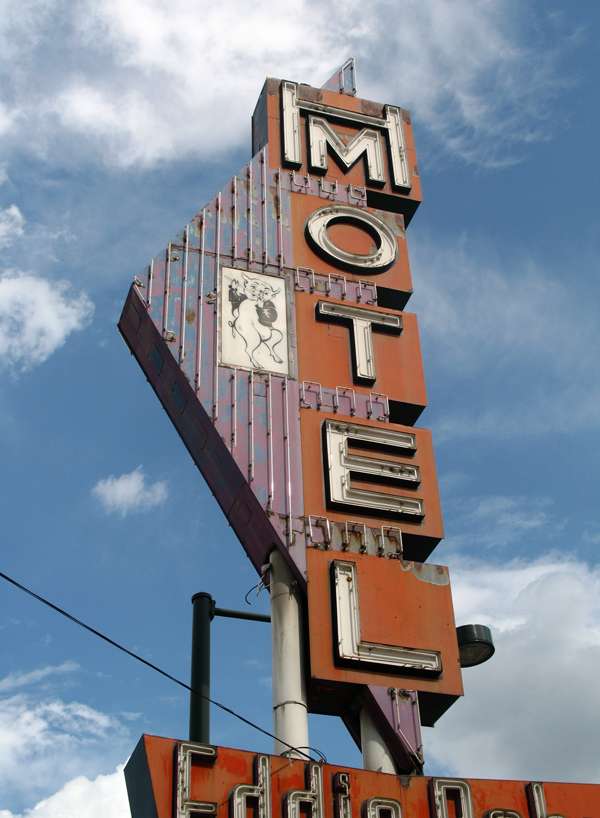 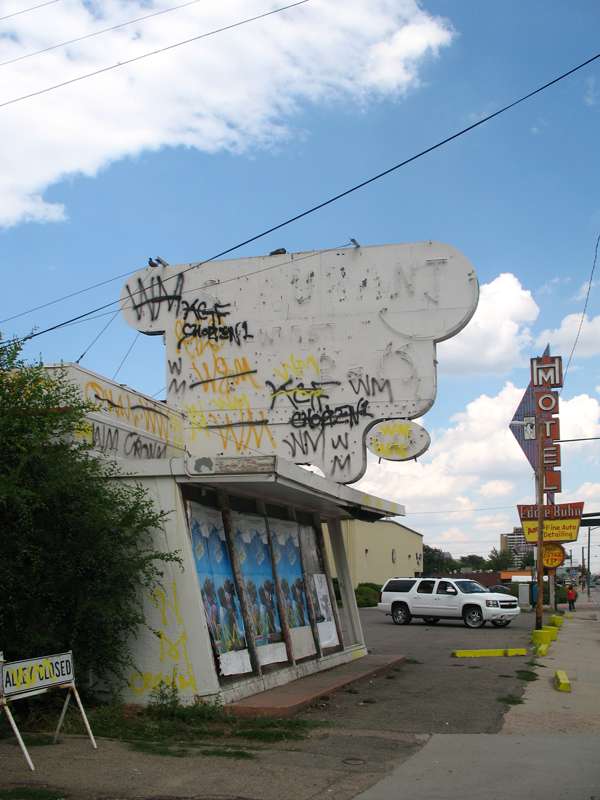 Originally opened by larger-than-life boxer Eddie Bohn in the ’20s, it was updated and added to over the years, until finally closing in 1991. 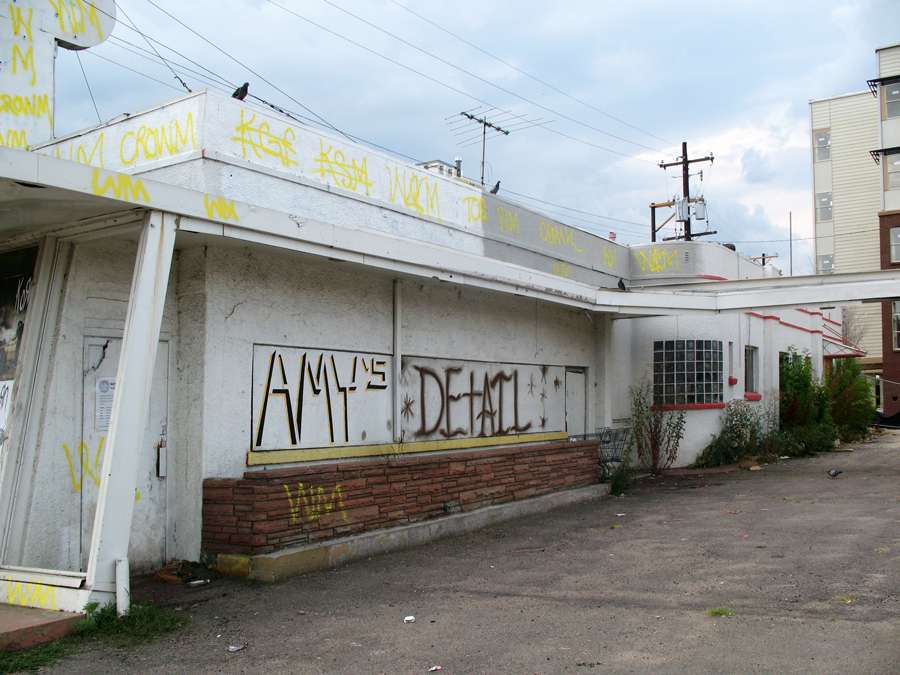 This was a particularly bad graffiti day a couple of years ago. 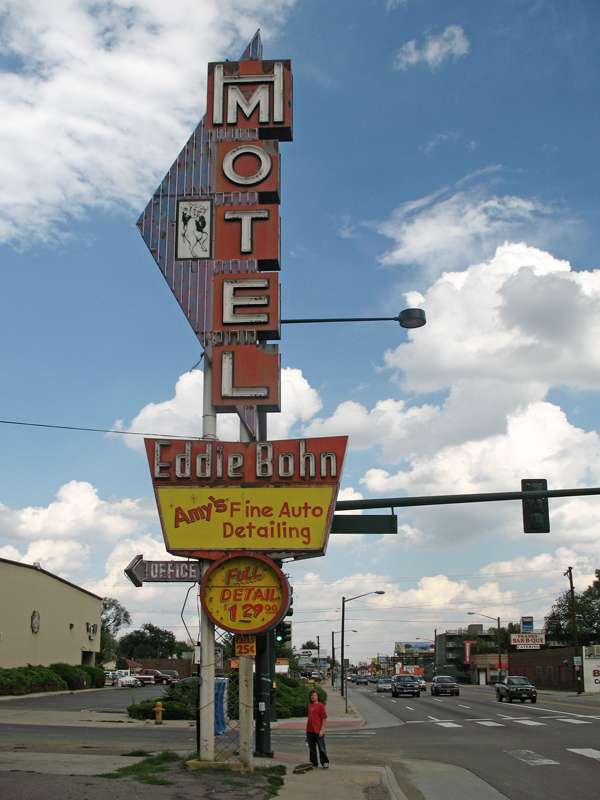